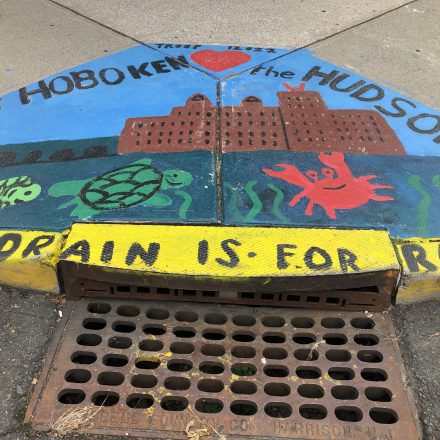 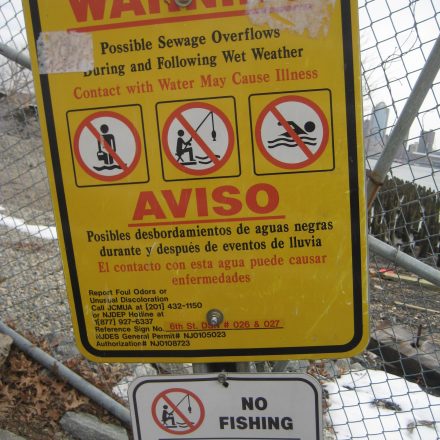 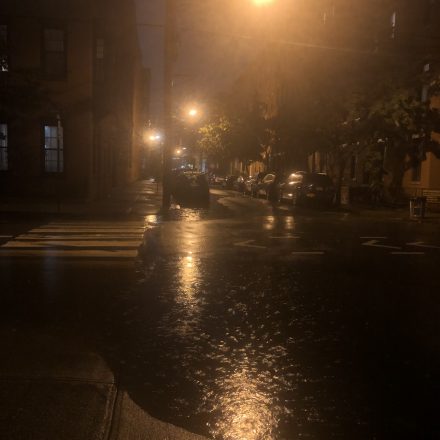 For local governments with combined sewer system areas that are interested in exploring the development of a stormwater utility program, special care must be taken to identify what services will continue to be funded by sewer revenues and which will be funded by a new stormwater user fee. Stormwater utility revenues must be accounted for separately and may only be used for the stormwater component of CSO projects. Funds can be used for shared services, but the share must be reasonably related to stormwater management. From a public perception standpoint, this is also important when a regional sewer agency provides the sewer service while the local government wishes to charge for routine stormwater services. The goal is to avoid the appearance of “double charging” for services provided.

There are no defined rules within the industry for how to divide the cost between sewer and stormwater services. As every community is unique, the allocation of costs must be performed on a case-by-case basis. Some example considerations from other combined system utilities are listed below:

Click here for a detailed case study on a CSO community that effectively established a stormwater utility.